The painter who once gave a new form to painting, was now shrouded by low confidence and a temporary phase which we might call A Painter’s Block. On his wife’s suggestion, he decides to leave Venice for a while, to distract his mind. Sometimes, peace of mind is really hard to find and the situation makes us so helpless that we start believing that it is the end. The Story continues... 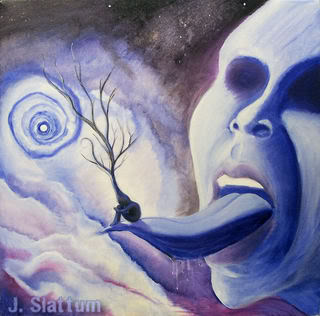 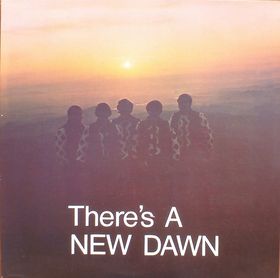 phases come in life when we find ourselves in a stagnant scenario ! All colors appear dull and we seek a new and pleasent turn of events and in such times we get blind enough to see the obvious solutions that are straight infront of our eyes !

Your every post is MIND BLOWING ! you deserve that award you got :)
Amazing !

the elegance at which you poise is rather remarkable.

prose that long i would normally never finish, but this one has something arresting about it!nice..

Extremely well put....I loved the way your main character stands up, in life we need it the most. And there's always a new dawn if you keep your eyes open.

This is simply brilliant!...i liked the letter the most.The phoenix like character has been portrayed in many stories before this one but what makes your story stand out is
1) A completely different background(Venice)
2)The use of Italian language
3)An amazing narration
I am a fan of your fiction writing from now on-please enroll me for the classes :)

@Raj
Am humbled, thank you.

@Wildflower
I am happy it could hold you for a while.

@Tanvi
So true, there can always be a new dawn.

@Jaspreet
A beautiful analogy of the Phoenix. Thank you for appreciating.

A very engrossing read. Enjoyed it very much. :)

Beautiful.
..makes me want to read more! I love your fictions.

An aesthetic epiphany absorbed by a man risen from the dust, and being the dust that rises above the hooves of normalcy, liberated from the realms of a being of nobody-ness; to find inspiration from the soul, the heart of the world, nature.

We all lose sight once in a while. We need that fresh wagon ride to take us on a new road to experience something new. :)

@Nostalgic
Am elated, thank you :)

@Ria
Glad that you enjoyed it.

Seriously dood! You must be atleast 35 to write such stuff! I have been reading a lot of crap in the blogosphere but you made my day today! Keep up the good stuff! Thank you!